Born in Scotland Fred moved to England age 5 years. He started working at the age of 15 at a Colliery in Yorkshire. His father was a collier too and he became a Senior Manager. They then moved to Nottinghamshire and worked at Clipstone Collery.

Fred also started painting at age 15; taught by his father. He worked on the coalface for 10 years. Then he went to technical college one day a week, progressing to a 3 months block release over the years.

Fred has a HND Mining and HNC Computing and held various jobs as a supervisor/ shotfirer. After 15 years, Fred got a job as a lecturer in Mining and later as a  Senior Technician at a Head Office in South Africa.

​Back to the UK. Fred worked for Nation Power in their Head Office, London and Swindon.
All the time.....hobby painting and making occasional sales (near 200). 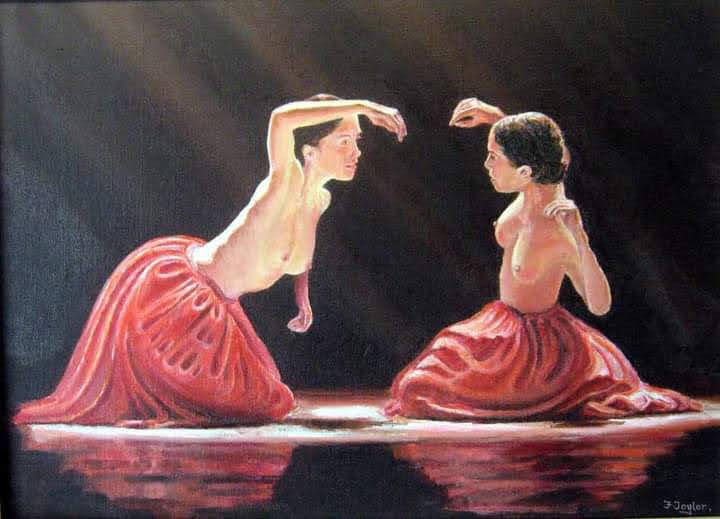 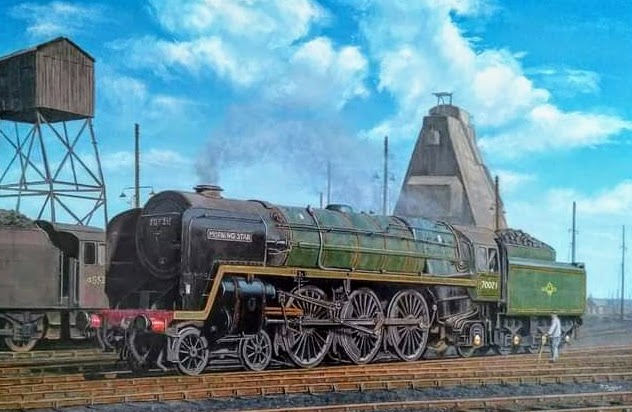 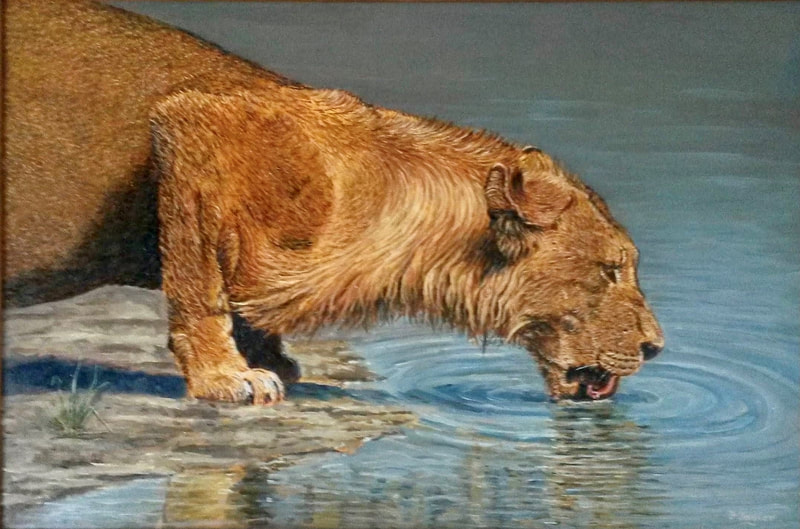 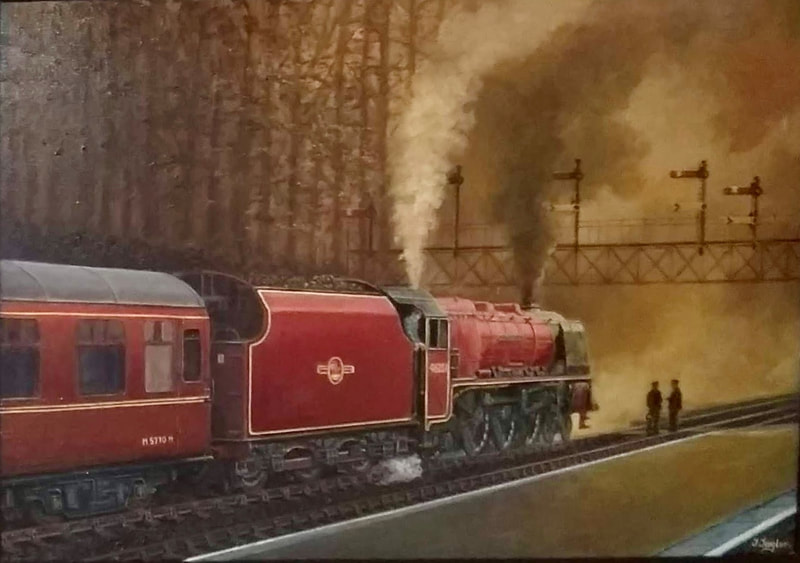 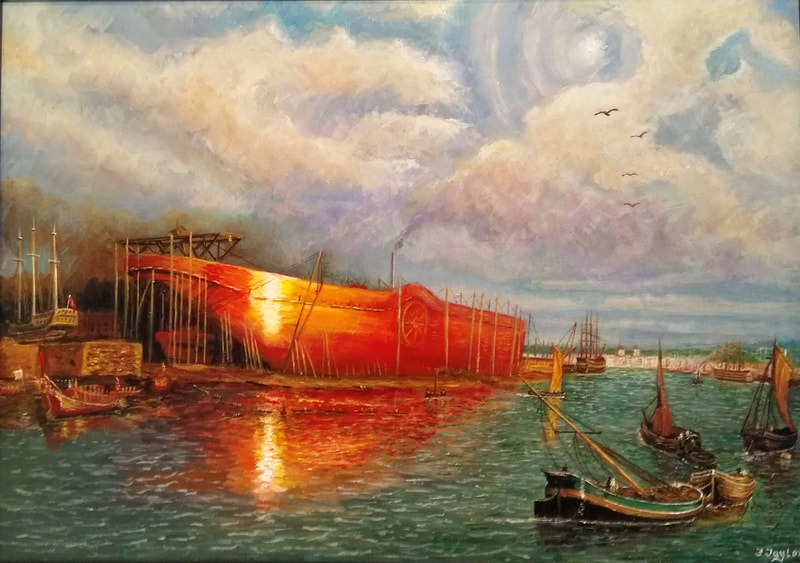 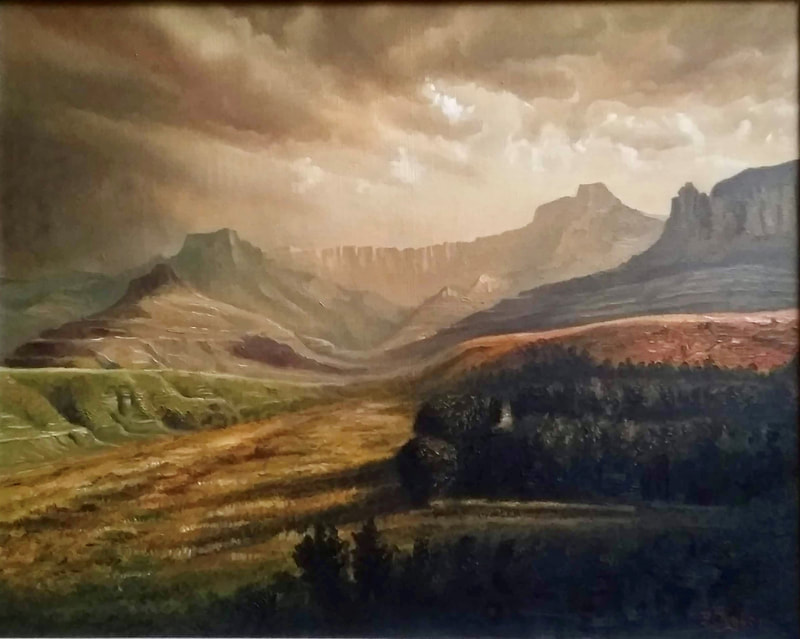